This is a pdf file. Link to Word document is below:

To pay on-line go to:   https://amtfdonations.square.site 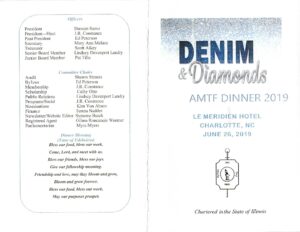 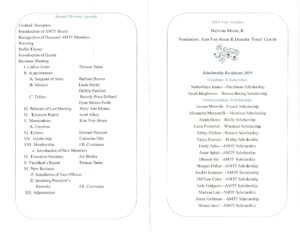